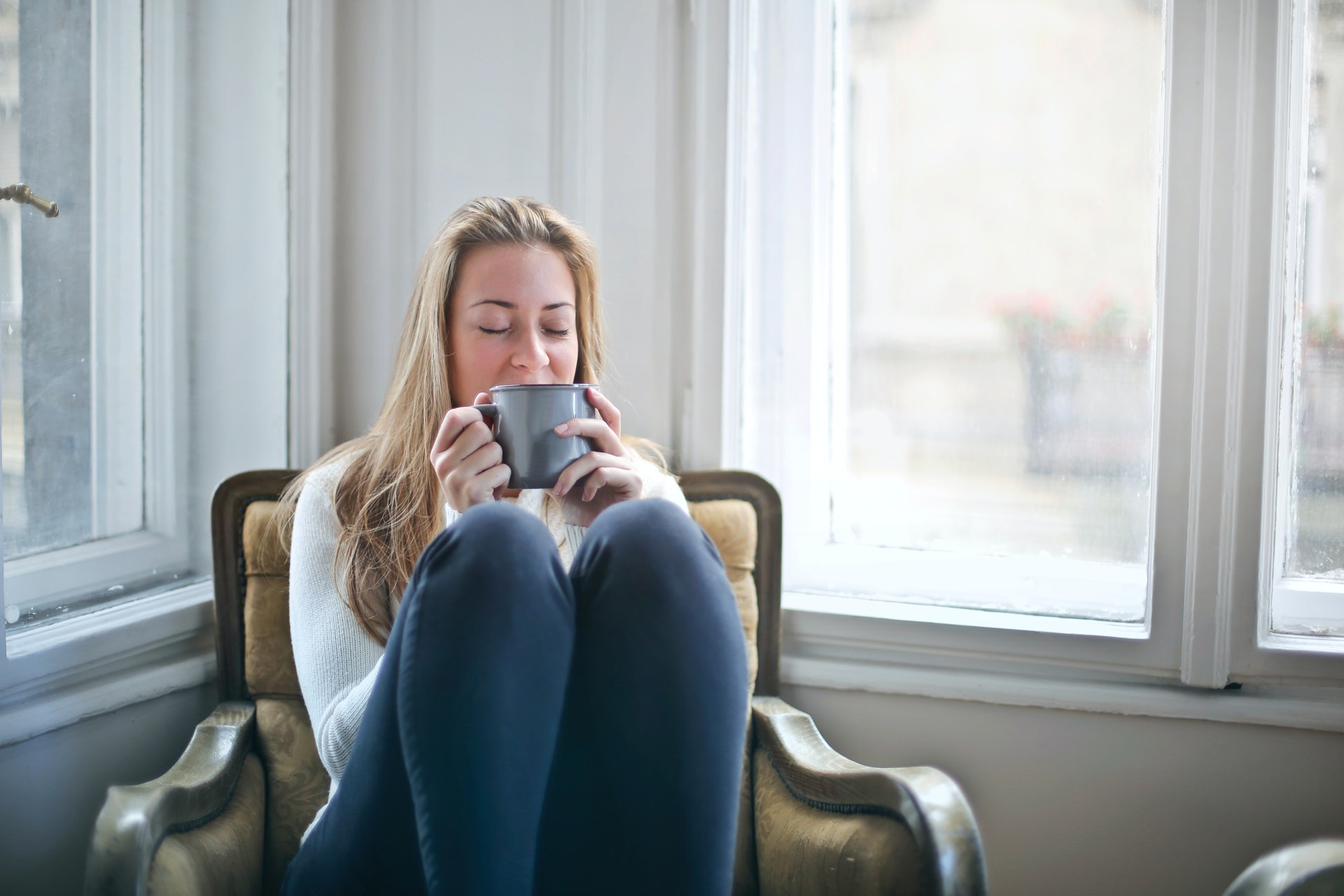 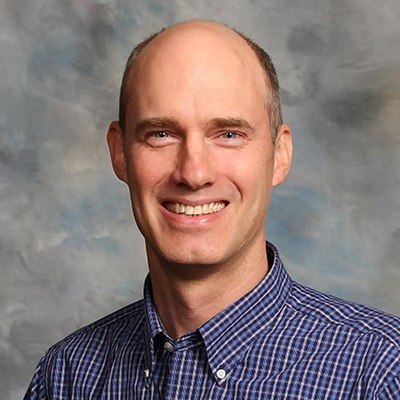 Anderson said many factors are at play right now that impact manufacturing, including inflation and supply chain issues, yet one thing remains constant. “Windows have a great payback,” he said. “If someone puts new windows in and sells their house, they are going to get a lot of that money back.”

The EPA sought feedback on applying window criteria to full-lite sliding patio doors in the Energy Star Discussion Guide. “We found patio doors with a large area lite with a frame are more like windows in design, match the look and feel with windows and use similar glass packages as windows,” he said.

Public comments on draft 2 specifications are due March 28, with a final draft tentatively due in May or June of 2022. “The EPA hopes to finalize a report in June or July, with an effective date one year later,” Anderson said. “Companies are all over the spectrum. Some are ready to go. Others have many certified options that could get the version 7.0 numbers. We feel one year is reasonable.”

Read the full article at: www.windowanddoor.com

Photo by Andrea Piacquadio from Pexels