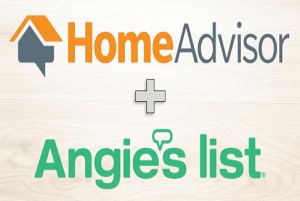 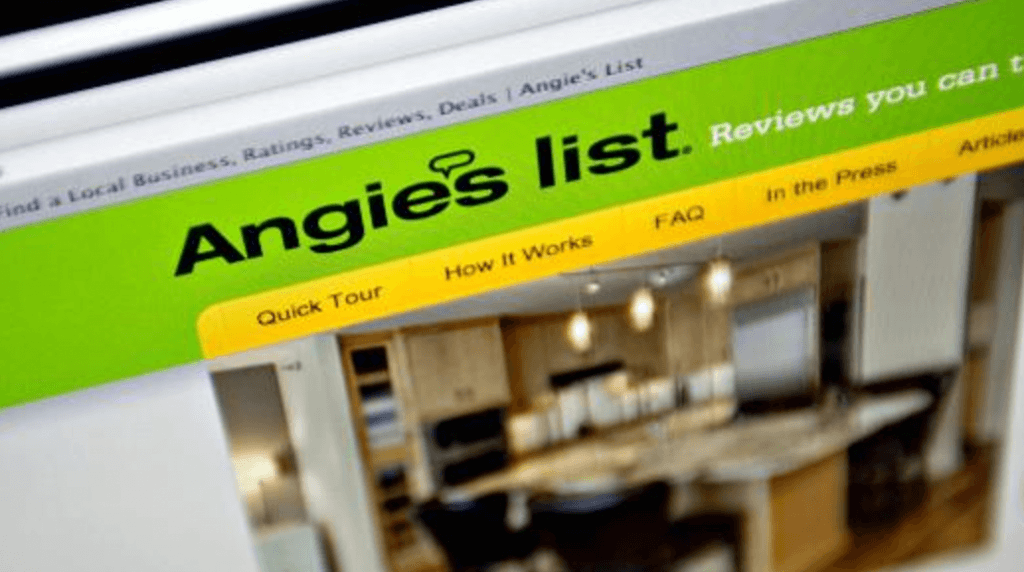 The deal values Angie’s List at more than $500 million. IAC will own 87 to 90 percent of the new company, depending on the number of investors who take the cash payout.

The deal combines two sets of consumers and service providers into one online service. “What Angie’s List adds is fuel on both sides of the marketplace,” says Chief Executive Officer Joey Levin. He says that consumers will get faster and higher-quality responses.

The deal is slated to be complete by the end of this year. Job cuts are likely, according to a Bloomberg Technology report, though the company said HomeAdvisor’s rapid growth means it has plenty of open positions, which it will first try to fill internally. HomeAdvisor’s current CEO Chris Terrill will head the new company. Angie’s List’s Durchslag will remain at least through the deal close.

At one time, HomeAdvisor tried to buy Angie’s List  but were denied.  It appears that Angie’s List was getting desperate after they didn’t meet last year’s expectations.

The two companies will create a home services mega-company…will it be good for contractors though? HomeAdvisor is hit or miss for contractors, and Angie’s List wants paid advertising now. Not sure how this will pan out in the future.