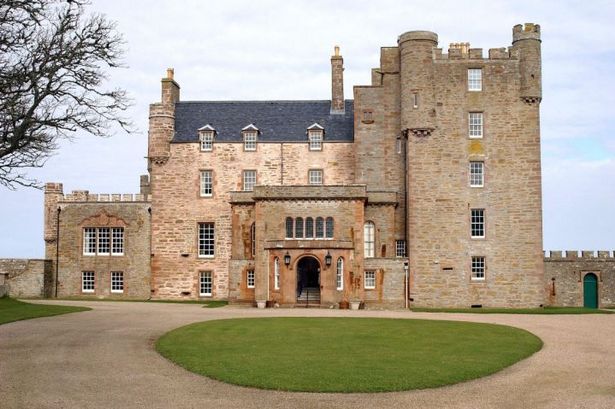 A MYSTERY tycoon has given the Royal Family £150,000 to replace the windows at the draughty Scottish castle which was the favourite of the late Queen Mum.

The astonishing gift can be revealed days after it emerged that the royals spent almost
£40million last year – and despite the Queen being worth an estimated £330million.

Despite having never visited the Castle of Mey, the foreign businessman has offered to pay half of the £300,000 cost towards replacing the Caithness property’s 93 windows.

An application is being made to both Historic Scotland and Highland Council to carry out the double glazing work at the grade-A building near John O’Groats.

The trust who run the castle are hoping to get half the cost from Historic Scotland and other funding bodies.

But Ashe Windham, chairman of the Castle of Mey Trust and former equerry to the Queen Mother at the castle, revealed that the other £150,000 will be paid by the
benefactor.

He said: “It was somebody who contacted us out of the blue – through his London
representative – and was interested in supporting the castle.

“He is based overseas but wanted to honour the memory of the Queen Mother.

“We are determined to keep the look of the place intact – some of the windows date back to 1800, others were put in in the 1950s. Some will be double glazed, others will keep the original glass. But there will be no plastic frames. The replacement and repair cost is about £300,000 and will take 18 months, starting in August.

“The castle has horrendous heating costs, in the region of £70,000 a year. There is no insulation in the walls. The castle has probably never been in a better state but it is a constant battle to keep the elements at bay.

“The sandstone walls are three to four feet thick but the damp still gets in. There are buckets in strategic places under some windows.

Windham also revealed that the trust are planning a £1million renovation of the
granary building at the castle.

If they gain funding, it will be converted into a facility for corporate away days and wedding receptions.

Last week, it was revealed that the Queen Mother’s former home is being rented out for £50,000 for a long weekend to the super-wealthy so they can live like royalty. 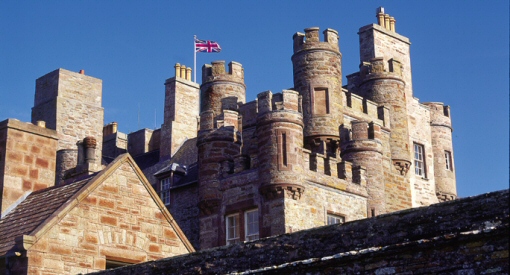 Complete with butler service, top chefs, fine wines and pursuits such as stalking and salmon fishing, it is believed to be the first time a royal castle has been hired out to paying guests.

The Queen Mother first saw what was then Barrogill Castle in 1952, while mourning the death of her husband, King George VI. Falling for its ruined, isolated charm and hearing it was to be abandoned, she said: “Never! It’s part of Scotland’s heritage. I’ll save it.”

Having acquired the most northerly castle on the British mainland, the Queen Mother renovated and restored it and created walled gardens.